There is a growing awareness of the importance of maintaining our natural dentition for overall health, which is why endodontics is a specialty of great interest.

It is evident that tooth loss alters both the structural and functional relationships of the patient's jaw and it also has a cosmetic effect when patients lose teeth. The loss of a tooth affects the surrounding tissue, which no longer has to supply a tooth root with blood and oxygen, and as a consequence, there is a loss of bone substance in the surrounding tissue. 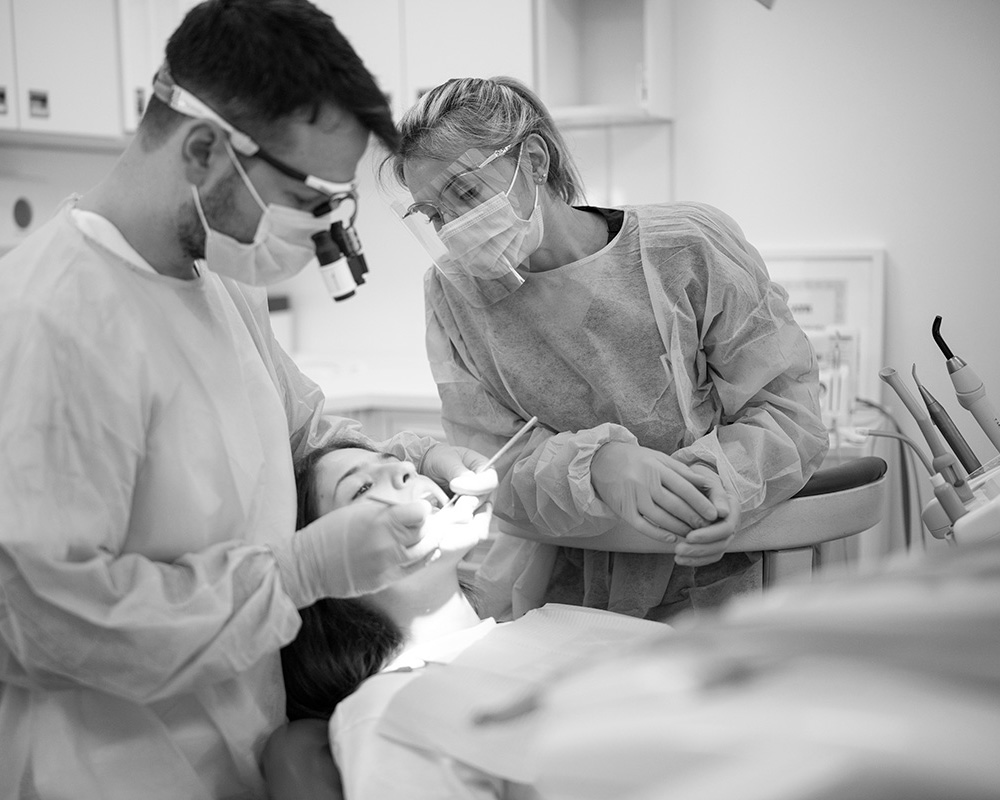 Endodontic treatment is performed by general dentists and specialists when the pulp is damaged in one way or another, as a result of infection or trauma. It can be direct trauma or indirect consequences of damage to the periradicular tissue.

Endodontic treatment can be surgical or non-surgical.

The non-surgical treatment has the following objectives:

1.
To clean the root canal so that it is as clean as possible without bacterial intrusion.

2.
To seal the root canal at the apex so that there is no ingress of fluid from the surrounding tissue and no material from the root seal leaking into the periapical tissue.

3.
Fill the root canal with a suitable and tested root filling material.

Make a coronal seal that protects the root canal from being contaminated with saliva and microorganisms from the oral cavity.

When an endodontic treatment fails or does not last, it is most often due to:

1.
The root canal is not sufficiently cleaned and tissue residues and/or microorganisms remain in the canal.

2.​​​​​​
The root canal is not sufficiently sealed to allow microorganisms to enter.

3.
The root filling material does not fill the canal sufficiently against canal walls and inside canals.

4.
Root canals have been overlooked and not filled.

5.
That there is excess root filling material that has penetrated the periapical tissue.

One of the main causes of a failed root canal treatment is the presence of microorganisms in the root canal. The role of bacteria in periradicular infection is well documented in the literature and it is well known that there is an increased risk of a secondary infection in the root canal if bacteria are present in the lateral canals when the tooth is rooted. It is almost impossible to eliminate all bacteria in the isthmus and dentin tubules with disinfectants alone, as the products cannot penetrate everywhere. 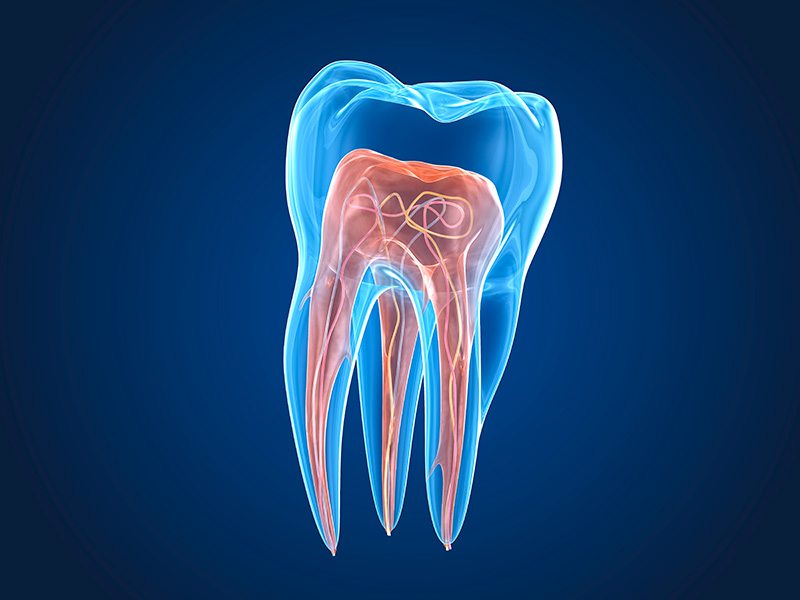 CMS Dental started in the 1990s to produce end products

All development and production of the two patented root filling products have been done in collaboration with the Danish Technological Institute. CMS Dental specializes in the manufacture of precision root canal filling products. Everything is produced in our factory in Glyngøre.

The story begins with Soft-Core, which was developed and marketed in 1996, and later One-Step was added. 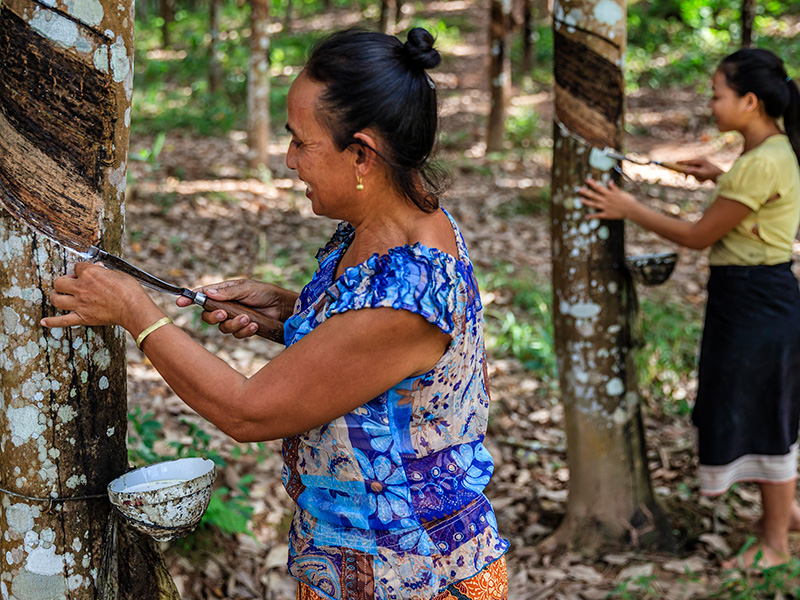 For more than 25 years CMS Dental has been producing dental obturators.

CMS Dental is the only company in the world to use natural Gutta Percha for its root canal filling products.

Natur Gutta Percha has been used for more than 100 years for root canal filling of teeth.

Every year, 1 million root fillings are performed with Soft-Core worldwide. 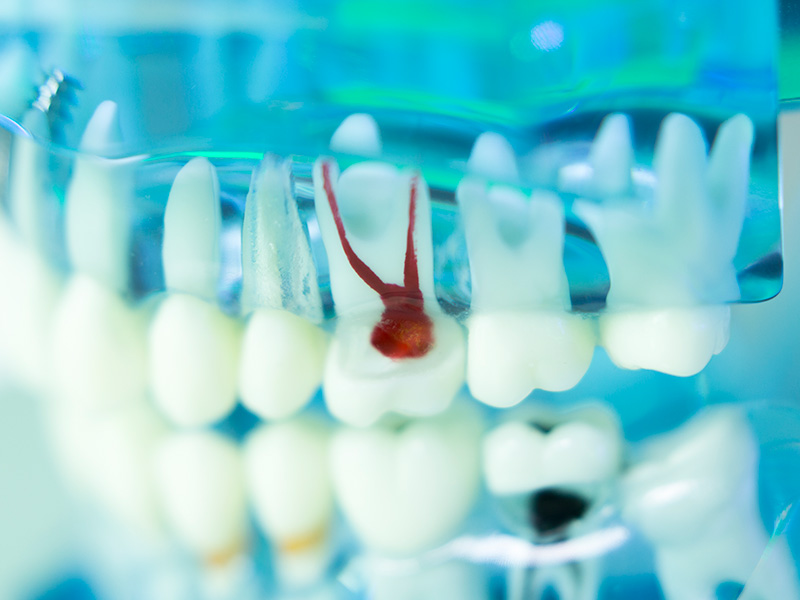 Before you root fill a tooth, you need to make sure that the root canal is free of bacteria.