85% of cases of persistent bad breath originate from the oral cavity.

It is caused by sulfur fumes produced by bacteria living in the furrows of the tongue. Persistent bad breath does not vary over the day and cannot be compared to the type of bad breath caused by specific foods, garlic, coffee, etc. Bad breath can affect all age groups but is more common in older people.

What can you do to have a healthy mouth? 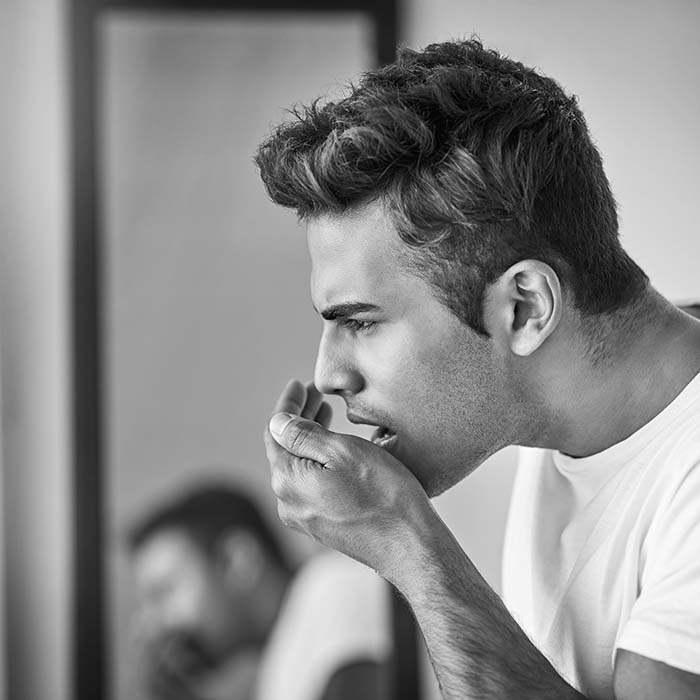 Chronic bad breath, or halitosis as it is known professionally, is a major problem for many people, regardless of age.

In 85% of cases, the problem is caused by bacteria in the grooves on the upper surface of the back 1/3 of the tongue. These are so-called gram-negative anaerobic bacteria (i.e. bacteria that live in an oxygen-free environment) that live in the very deep grooves of the tongue. Unfortunately, a toothbrush cannot remove them because they are simply too deep in the tongue grooves.

What causes bad breath is sulfurous fumes produced by bacteria breaking down amino acids containing sulfur atoms. These are the same chemical processes that take place in a sewer.

Therefore, if you are on a low cab- high protein diet, you could aggravate bad breath by getting a lot of amino acids, i.e. protein.

The mechanism behind the development of bad breath

There are two main players in the development of bad breath and they are two different types of bacteria working together.

So the problem of bad breath is much more complex than you might think.

Most of the amino acids supplied come from the diet in the form of glycoproteins, i.e. proteins with carbohydrate side chains.

The carbohydrate side chains have to be cut off before the anaerobic bacteria mentioned above can break them down into sulfur vapors (called VSC: volatile sulphuric compounds).

This "cutting" is done by an enzyme called beta-galactosidase. It is an enzyme produced by other bacteria on the surface of the tongue, and is quite differently accessible to the toothbrush, but can also be affected by the composition of your oral bacteria.

The bacteria that produce the sulfur fungi that cause bad breath are the same ones that cause periodontal disease (gum disease), so the two conditions are linked. This is important because it means that even if periodontitis is brought under control, the bacteria hiding in the deep grooves of the tongue could act as a reservoir for renewed worsening of the periodontitis condition. 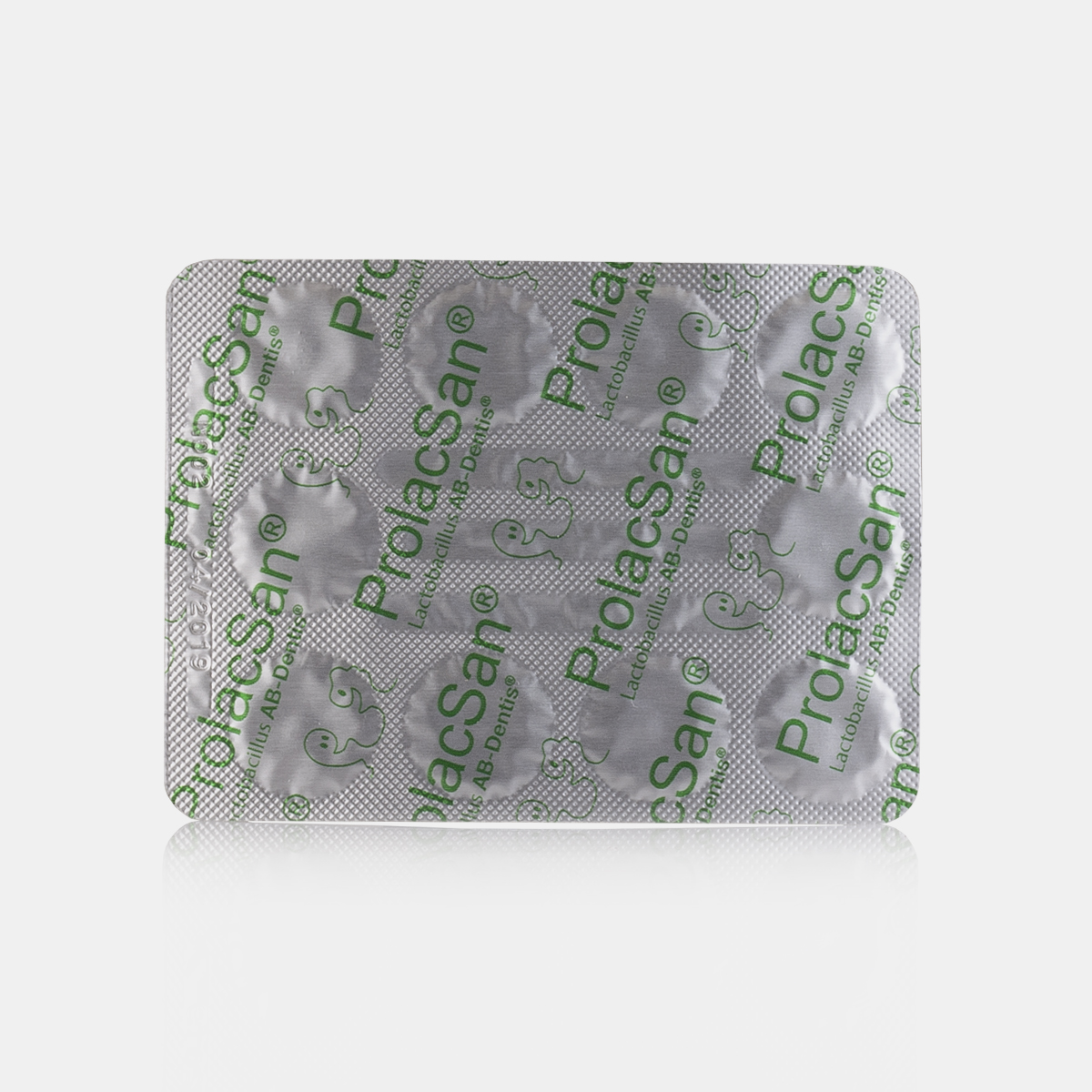 The composition of the oral bacteria is influenced by the factors described under "Oral biofilm", but can also be positively influenced, for example, by oral probiotics, i.e. positive bacteria that can outcompete the bacteria causing bad breath.

The number of people with persistent bad breath (halitosis) varies widely from country to country, ranging from around 10% to over 50% of the population.

85% of cases of persistent bad breath originate in the oral cavity.

You can get bad breath even if you have good oral hygiene.

The bacteria that produce the sulfur fungi that cause bad breath are the same ones that cause periodontitis, so the two conditions are linked.

P.Gingivalis and T.Forsythia are the two bacteria that produce sulfurous fungi in the oral cavity.

If you suffer from bad breath, get a dental check-up before taking any other steps to solve the problem.